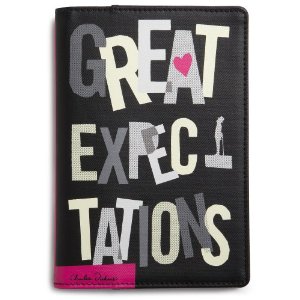 While the tablet market is becoming quite crowded, the e-reader market has become a two race horse between Amazon Kindle and Apple iPad. Both these devices are in the hands of millions of people. Amazon is banking on its E-ink based device to set itself apart for all the tablets on the market. With B&N losing its way with Nook Color, it is not tough to see which e-readers will continue to dominate in 2011. Unless a new revolutionary e-reader pops out of nowhere, 2011 e-book reader wars will be fought among:

Have you got any e-reader predictions for 2011?