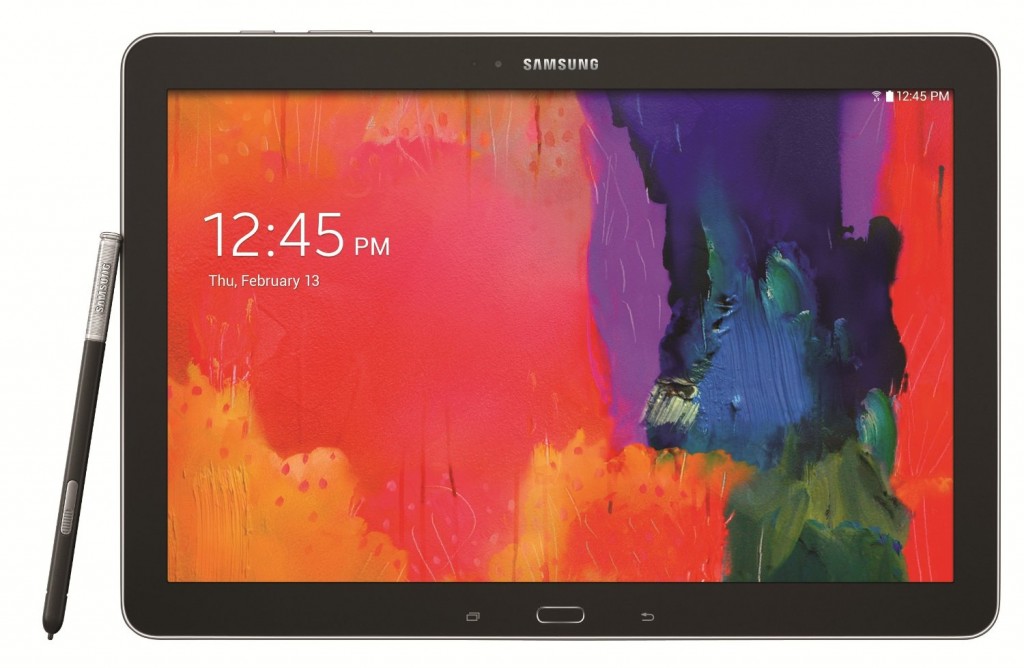 We have heard lots of rumors about Apple making a 12 inch tablet. I never thought it was a great idea considering that 11.6″ Windows tablets we reviewed were so hard to carry around. Such an iPad would have been a hit with designers and artists but not the average consumer. Let’s not forget that Apple was not going to offer larger tablets for a cheap price. Digitimes is now reporting that Apple is pausing the project for now.

Apple has already had a lot of success with the iPad mini. Considering that most analysts believe Samsung won’t be selling too many Galaxy Note Pro 12.2″ tablets, it is not a surprise to see Apple choose to go in a different direction. Additionally, we are going to see Google release a 8.9″ inch Nexus device in 2014. The tablet PC market is simply not ready for 12 inch tablets at this time.