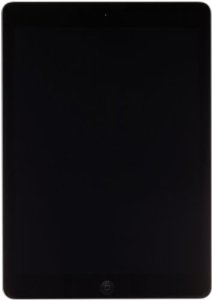 Are we really going to get a 12.9 inch iPad in 2014? Who knows. We have heard these rumors before. Those of you who have followed our work on YouTube know how we have been critical of large tablets such as the Acer Iconia W7. A 12.9 inch iPad is going to be even bigger than that. If anyone can pulls it off the right way, it is Apple though. Digitimes is reporting that Apple will ship these new tablets in October 2014. Samsung and other tablet makers are expected to have their own large tablets.

Apple’s large-size tablet will be manufactured by Quanta Computer. The company will also ship a larger iPhone if the rumors are correct. Can a 12.9″ tablet substitute the 11-inch MacBook Air? That remains to be seen.